Write a letter to your leaders 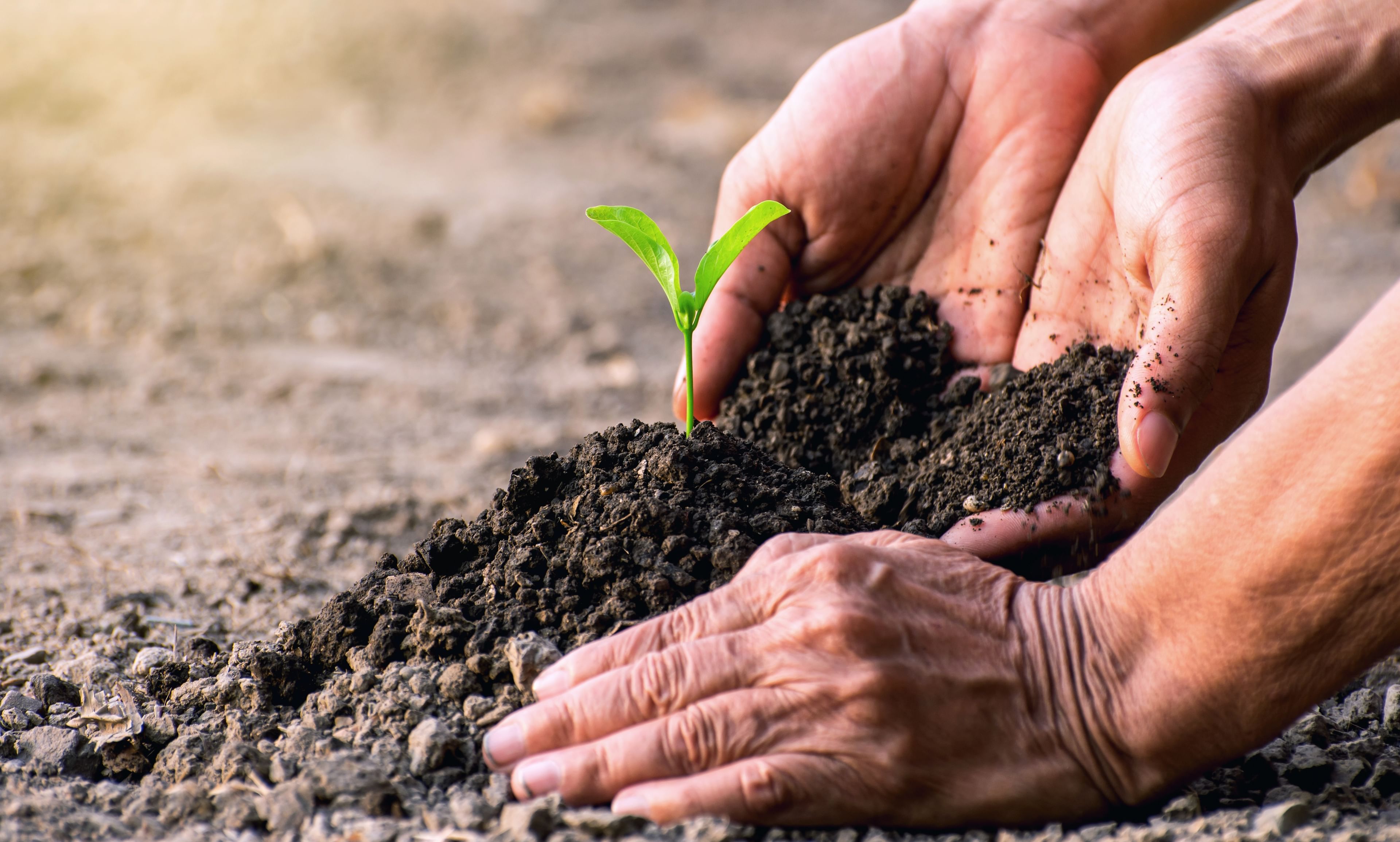 Conscious Planet is an effort to raise human consciousness and bring a sense of inclusiveness such that multifarious activities of our societies move into a conscious mode. An effort to align human activity to be supportive of nature and all life on our planet.

Our work is towards creating a planet where a large number of Human Beings act consciously, governments are elected consciously, where ecological issues become election issues in the world.

In this inclusive undertaking of Save Soil Movement, governments, UN agencies, global leaders, organizations, eminent members of the environmental and scientific community, corporate and individual citizens are uniting behind a common purpose to address the alarming crisis of Soil Extinction. For our children and future generations, it is critical to leave behind a planet capable of producing nutritious food and sustaining all life.

The Save Soil Movement will work toward this by:

Turning the world attention to our dying soil.

Inspiring about 4 billion people (60% of the world’s electorate of 5.26 billion) to support policy redirections to safeguard, nurture and sustain soils.

Driving national policy changes in 193 nations toward raising and maintaining the organic content of soils to a minimum of 3-6%.

Yogi, Mystic and Visionary, Sadhguru is one of the most influential people of our times. An Enlightened Master of enormous capability, he has undertaken some gargantuan challenges, work that has been as sweeping as it has been varied.

All his efforts, however, have always been towards just one goal: Raising Human Consciousness. Over the past four decades, Sadhguru has offered the technologies of well-being to millions of people across the world through his foundations, which are supported by over 16 million volunteers worldwide. Sadhguru has been conferred with three presidential awards among which are the Padma Vibhushan for distinguished service to the Nation and India’s highest environmental award, the Indira Gandhi Paryavaran Puraskar, in 2010.

These initiatives have been recognized globally as game-changers for establishing a blueprint for economic development that is ecologically sustainable. Sadhguru has been invited by various UN and international agencies including the UN, UNE, UNEP, IUCN, UNCCD and WEF to discuss global solutions to the world’s ecological issues.

SAVE SOIL: A MOVEMENT THAT BEGAN 24 YEARS AGO

For three decades now, Sadhguru has been continuously bringing the importance of soil and the alarming threat of Soil Extinction into the spotlight. He has said repeatedly at several international platforms: "Soil is our life, our very body. And if we forsake soil, in many ways, we forsake the planet."

WHO WILL SAVE SOIL?

1990s. Rural Tamil Nadu. A group of people sat under the shade of a generous leafy tree, with eyes closed. A while ago, they had been sitting in the open, parched and sweating, feeling all the torrid effects of the southern Indian sun. Now, in protective green shade, with a cool breeze blowing, they realized the essence, and the benediction of the big tree.

Sadhguru led them through an inner process, where they actually experienced the exchange of breath with the tree, breathing out carbon dioxide, which the tree inhaled, and breathing in oxygen that the tree exhaled. An experiential process where they clearly saw that one half of their breathing apparatus was hanging out there. These were the early days when Sadhguru had just begun planting trees in what he called “the most difficult terrain – the minds of people.” This first-hand experience of oneness with all life galvanized the first set of ardent volunteers who pioneered this movement to restore our planet.

What began with a few thousand volunteers in the 1990s in the form of Vanashree, an eco-drive aimed at greening the Velliangiri Hills, soon grew into Project GreenHands, a large state-wide campaign with millions of volunteers across Tamil Nadu in the first decade of 2000s. In 2017, when Sadhguru led the incredible Rally for Rivers, it snowballed into the largest environmental movement on the planet supported by 162 million Indians, further leading to intense on-ground activity with the extremely hands-on, proof-of-concept project Cauvery Calling. Now, it will include billions of global citizens in an unprecedented movement to create a Conscious Planet and Save Soil. Sadhguru’s mission to reach 4 billion people on Earth has been the product of three decades of work and evolution.

One of the crucial aspects in the evolution of this movement has no doubt been the sheer number of people it has inspired. However, equally important has been its growing levels of influence. From local communities, organizations, farmers, schools and state governments, to helping shape the National River Policy in India and now to working with some of the most environmentally-relevant international agencies, world leaders and governments – the movement has been making quantum leaps in the past three decades.

The phenomenal endeavor of the Save Soil movement is to bring citizens of the entire democratic world together to speak in one voice and affirm our commitment to the health and future of Earth. When issues of ecology become electoral issues, when the people’s support empowers governments to adopt long-term policy changes to safeguard soil, when businesses, organizations, individuals and governments make soil health a primary priority – that is when this sustained effort will find fruition.

This has been a journey from GreenHeads to GreenHands to GreenHearts. So who will save soil? Each and every one of us.

Let us make it happen!

LET US MAKE IT HAPPEN!